According to the Official Website. Big Order TV anime is scheduled to premiere from April 27th 2016 ( Spring Season ) 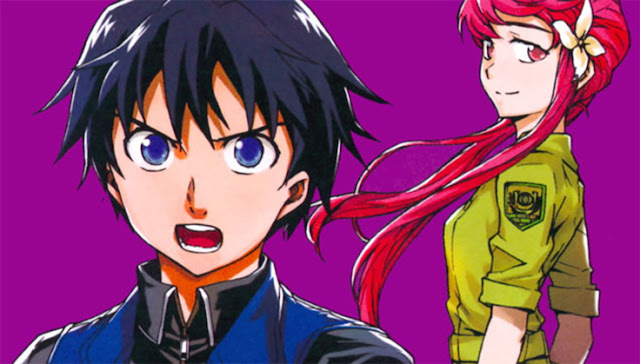 Synopsis : ” The story centers on an introverted high school student named Eiji Hoshimiya with a huge secret—he wished for the destruction of the world when he was younger. Fairies give certain people special powers called Orders, and what Order Users can do with their power depends on their wishes. Ten years after the Great Destruction, Eiji struggles to come to terms with his immense power. ” (Source: ANN)
An anime adaptation for the series was announced on 2015-10-22 by Studio Asread (Mirai Nikki Studio)