The Yomiuri Shimbun newspaper published the winners of its 2016 Sugoi Japan Awards. The project promoted pop cultural works that fans feel are most deserving of foreign attention. Divided into four categories — anime, manga, light novels, and “entertainment novels” — the awards promote the works that have the “universality,” “originality” and “potential” to be big international hits. 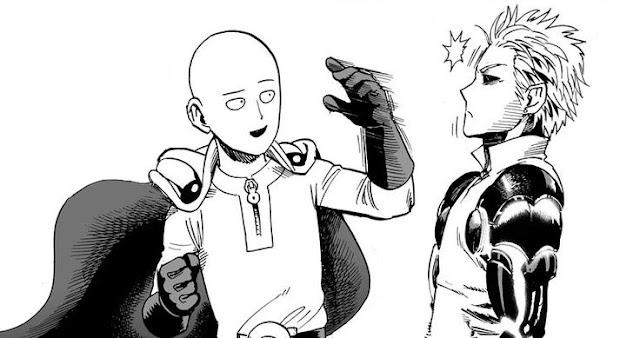