We’ve Got Some Informations on “Hell Girl” Season 4

We’ve Got Some Informations on “Hell Girl” Season 4 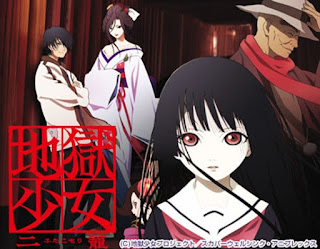 According to ad copy included in solicitations from Japanese online retailers Tsutaya and Honya Club for an upcoming “Hell Girl” manga omnibus, a 4th season of “Hell Girl” (Jigoku Shoujo”) will start broadcasting in July of 2017.
The manga compilation is collecting chapters from Miyuki Etoo’s “comicalize” adaptation of the “Hell Girl” TV anime and which is going to be published in Japan on March 13, 2017, lists a booklet featuring setting materials from the new anime as a bonus.

Because there are no official announcements, details on the new production are currently scarce. Seasons 1 and 2 of “Hell Girl” are directed by Takahiro Omori, while Season 3 is directed by Hiroshi Watanbe. Also all 3 seasons were animated by Studio Deen. 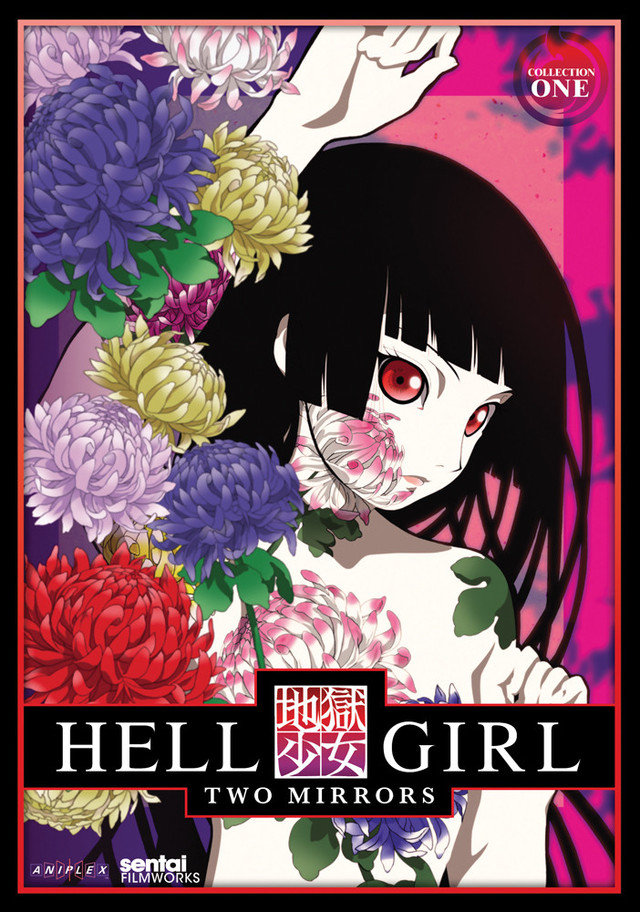 Sentai Filmworks describes the story of Hell Girl as follows: “They call her Jigoku Tsushin – the Hell Girl. For endless years Ai Enma has served as the embodiment of revenge itself. If you desire to send another’s soul to eternal torment, contact her via the internet and she’ll come from her land of endless sunset to deliver your revenge… at the cost of sending your own soul, of course, but it’s a price a surprising number of people are willing to pay.”
Sources: Hachima Kikō and Anime News Network