First season of Cygames and MAPPA’s “Shingeki no Bahamut” was a huge success and following that we have second season based on the medival mobile game, “Shingeki no Bahamut Virgin Soul”.
The TV anime will premier on April 7th in Japan. The second season will also feature new cast members in Maaya Sakamoto, Yasuhiro Mamiya and Kenshou Ono with their characters being listed below, along with the new key visual: 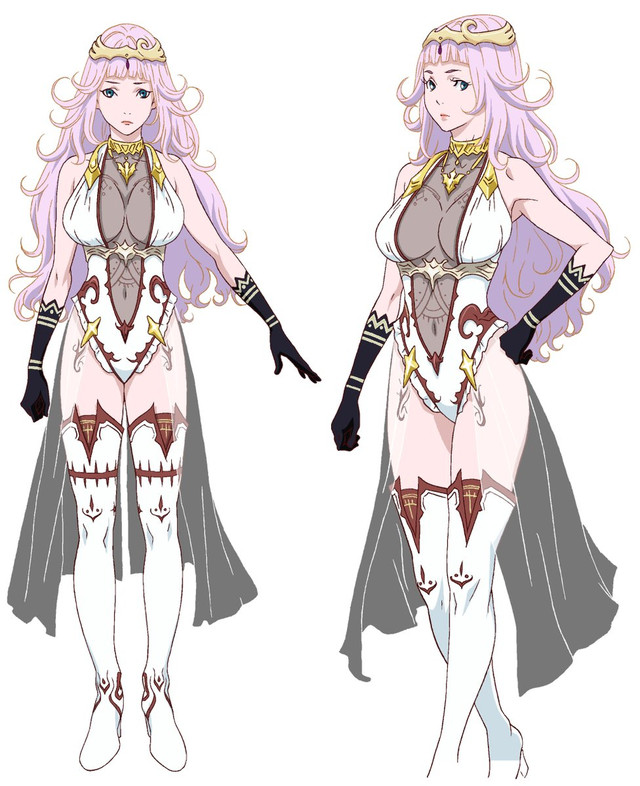 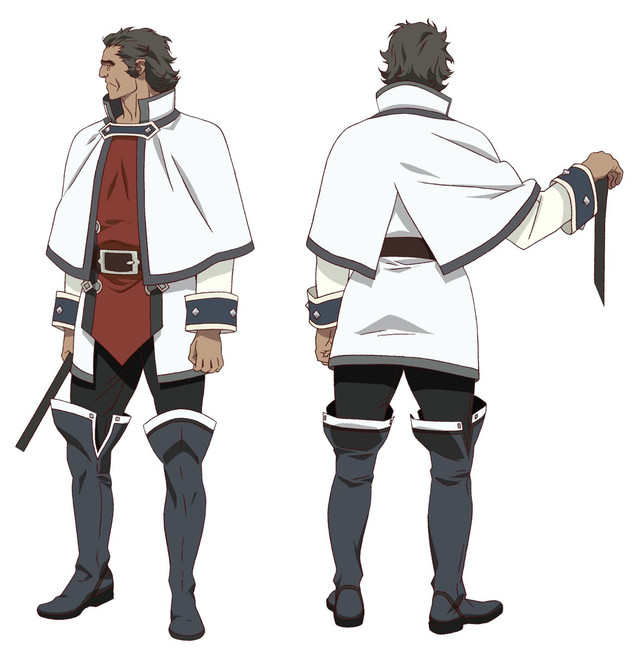 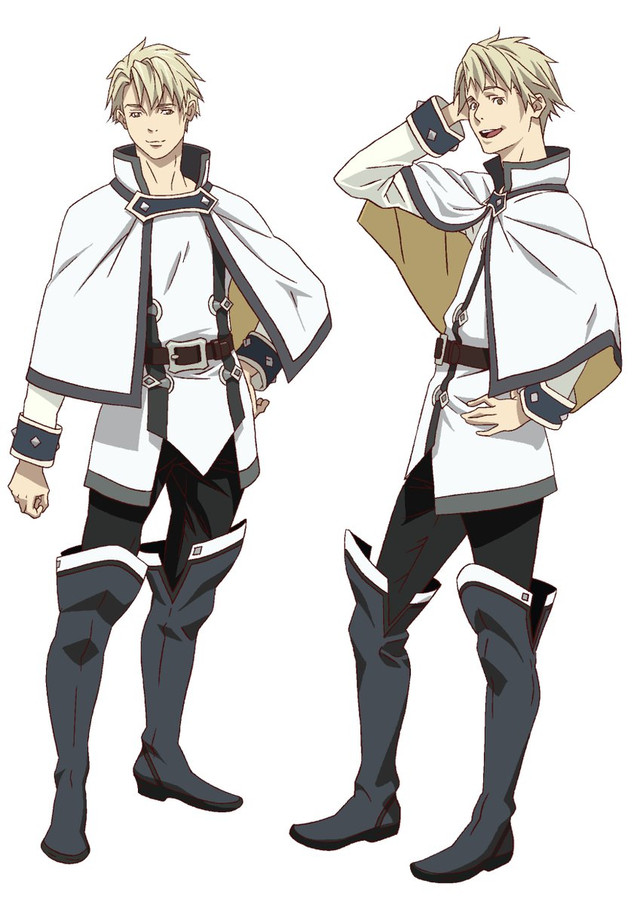 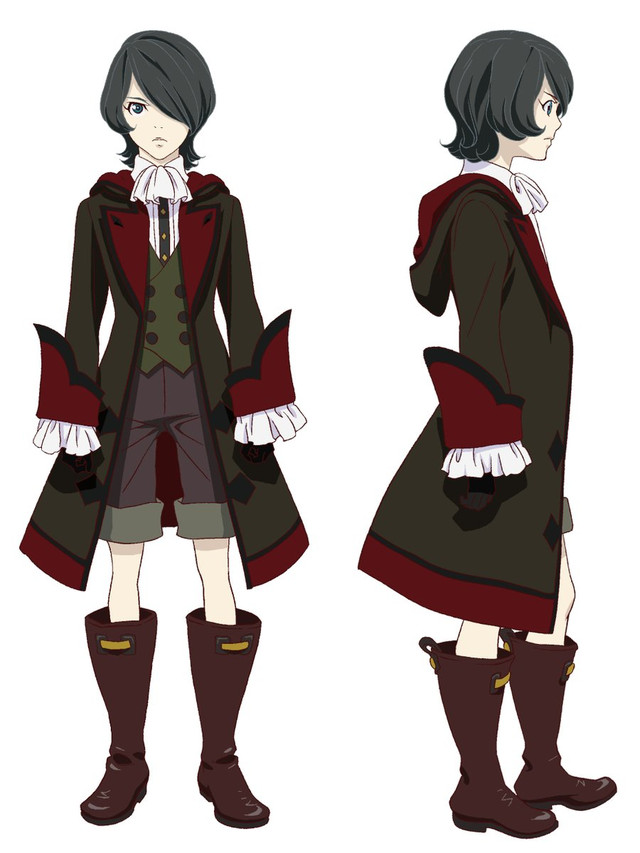 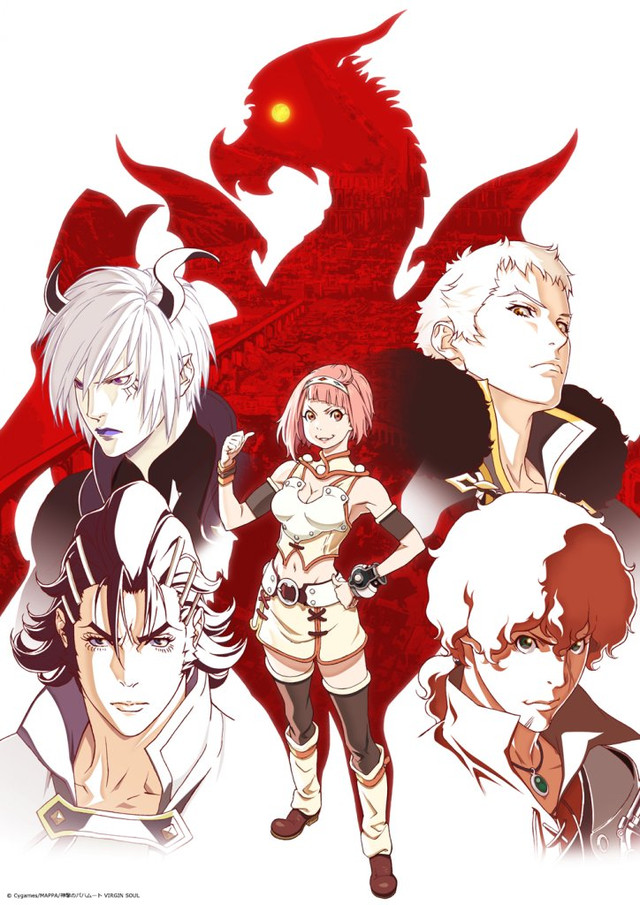 The latest teaser is posted below featuring opening theme “Let It End” by SiM and ending theme “Dear Sir Goodbye, Goodbye” by DAOKO