“No Game No Life -Zero-” Film Teaser Confirms Release in 2017

“No Game No Life -Zero-” Film Teaser Confirms Release in 2017

The official website for the anime adaptation project which is based on Yuu Kamiya’s fantasy light novel series “No Game No Life” released a 30-seconds long teaser for its upcoming feature film “No Game No Life -Zero-” today. The teaser itself is confirming that the film will be released sometime in 2017. Also, according to the clip, the story of the film is set over 6,000 years before the novel’s main story.

Kadokawa also announced that the three main voice cast, Yoshitsugu Matsuoka (Sora), Ai Kayano (Shiro) and Yoko Hikasa (Stephanie Dola) will be joining a stage event for the film to be held at 13:40 on March 26 in the Anime Japan 2017. More visuals and footage from the film are expected to be revealed there.
Teaser 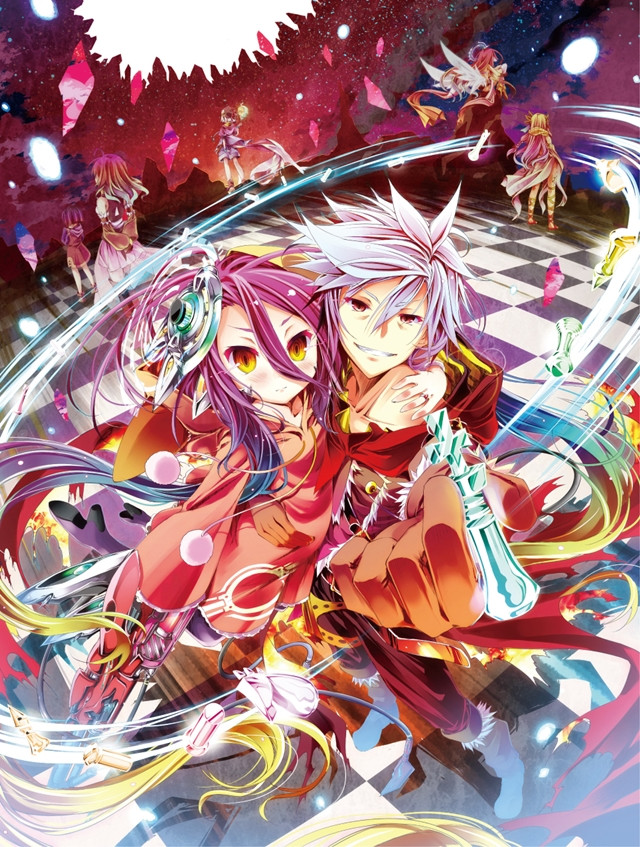