Attack on Titan 3rd Season is officially confirmed to premiere in 2018!
Since its debut in 2013, Attack on Titan ( Shingeki no Kyojin ) has become one of the most loved anime series of all time. The 2nd Season of this popular series premiered in April 2017 and now Season 3 is on its way to debut in 2018!
At the end of the today’s broadcast of episode 37, “Scream” Season 3 was announced to premiere in 2018. 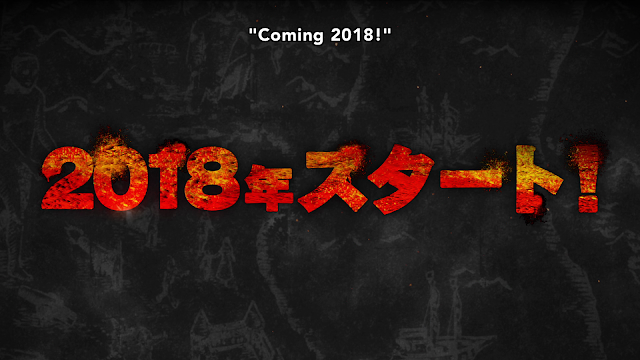 Attack on Titan is a Japanese manga series written and illustrated by Hajime Isayama. The series began in Kodansha’s Bessatsu Shōnen Magazine on September 9, 2009. The series received an anime adaptation in 2013 with a total of 25 episodes. The second season of the series premiered in 2017 (April) and now Season 3 is on its way to premiere in 2018. Are you excited?

Previous Article
With Microsoft HoloLens You Can Go For A Virtual Date With Hatsune Miku!
Next Article
JC Staff (Not Madhouse) is making One Punch Man Season 2