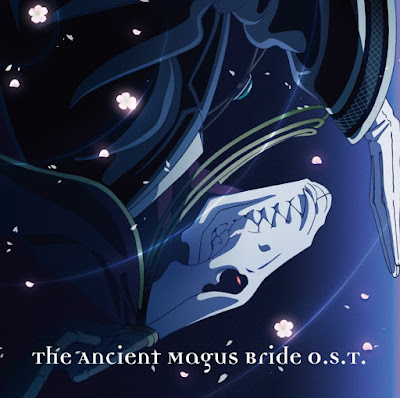 The Ancient Magus’ Bride Original Sound Track is to be released on December 20th, 2017.
It will compile 25 songs including insert songs like one in the 3rd episode.

The Ancient Magus’ Bride, aka Mahoutsukai no Yome, is airing this season.