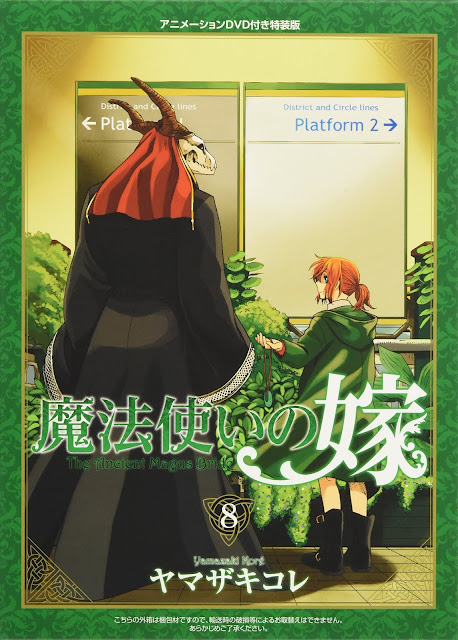 The Ancient Magus’ Bride, aka Mahoutsukai no Yome, Manga reaches 5 million copies in total.
The latest, 8th volume was released in September, 2017.
The next volume is scheduled to come out in March, 2018.

The anime is now broadcasting this season, a short anime series is also updating on Twitter.