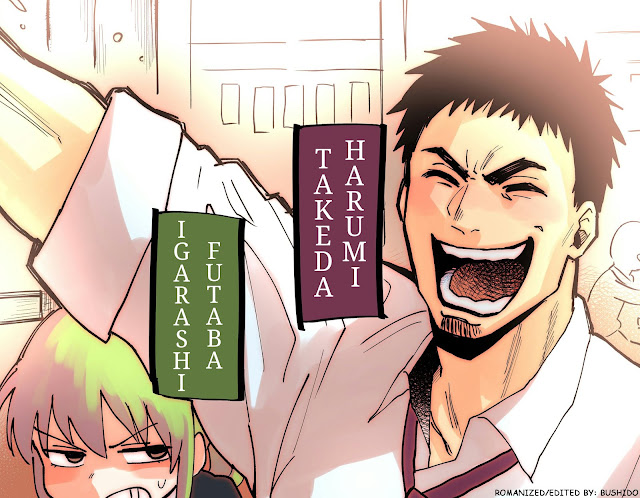 A Junior’s Annoying Senior (Senpai ga Uzai Kouhai no Hanashi) Manga series has been updated by Shiromanta on Twitter.
The author announced on Twitter on December 24th, 2017 that it will start to serialize in a web magazine, comic POOL and turn into a book published on March 23rd, 2018.
The book will have new episodes with about 40 pages. What’s more, almost all of pages will be colored.
The First Chapter

The First Chapter (Translated by BUSHIDO)
Thank you for letting me translate your work.