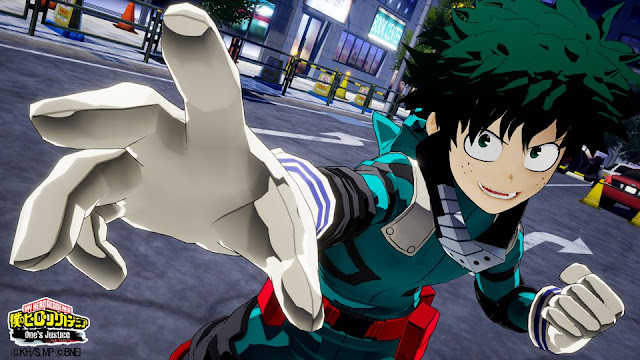 My Hero Academia is a manga series written and illustrated by Kouhei Horikoshi. It has been serialized in Weekly Shonen Jump.
The 16th volume was released on November 2nd, 2017.
The series inspired anime adaptation.
The 1st season was aired from April to June, 2016.
An original anime episode was streamed at Jump Special Anime Festa 2017 held on November 27th, 2017.
The episode was bundled with the special edition of the manga’s 13th volume as DVD released on April 4th.
The 2nd season was aired from March to September, 2017.
The 3rd season is scheduled to start to air in April, 2018.