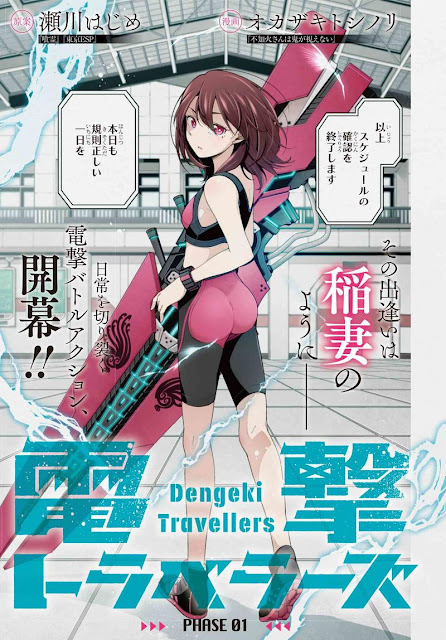 The story is as follows:
A high school boy is pretty charged with electricity because his body can’t release it well.
It causes trouble as he easily breaks machines like smart phones, so that people around him keep a distance.
But one day, a girl who has a similar body constitution transfers to his school.
What will the encounter bring to his life?

The 1st chapter is available:
https://comic.webnewtype.com/contents/dengeki/1/

Hajime Segawa is known for his previous work Tokyo ESP.
The manga has 16 volumes, the final volume was released on September 26th, 2016.
It inspired TV anime which was aired from July to September, 2014 with 12 episodes.