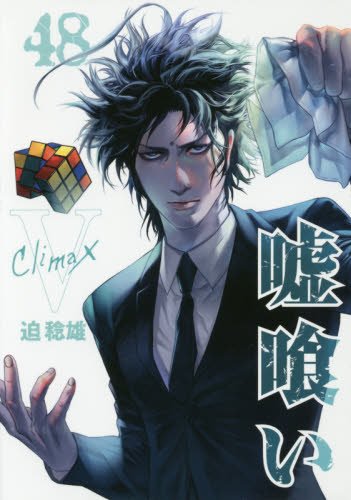 It is a gamble manga which had been serialized since 2006 in the magazine.