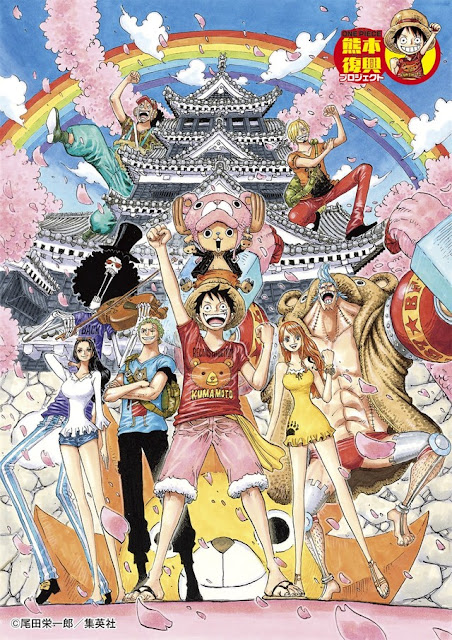 Eiichiro Oda, the author of ONE PIECE, donated 800 million yen (approx ＄7,231,000) to Kumamoto Prefecture for restoration assistant from Kumamoto earthquakes that hit the prefecture in 2016.
It was under the name of Monkey D. Luffy, the protagonist in his manga, ONE PIECE.
Ikuo Kabashima, the governor of the prefecture, revealed it on June 15, 2018 at a prefecturel assembly.

Eiichiro Oda is a manga artist known with his work, ONE PIECE, that has been serialized in Weekly Shonen Jump since 1997.
The 86th volume was released on June 4, 2018.

He is from Kumamoto Prefecture in Japan.

A series of large earthquakes struck the prefecture in 2016.
He was awarded Prefecture Honor Prize by Kumamoto Prefecture due to his achievement on restoration assistant for the prefecture as ONE PIECE Kumamoto Fukkou Project in 2018.

The Map of Japan 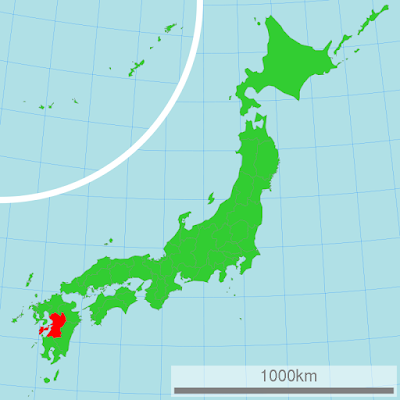